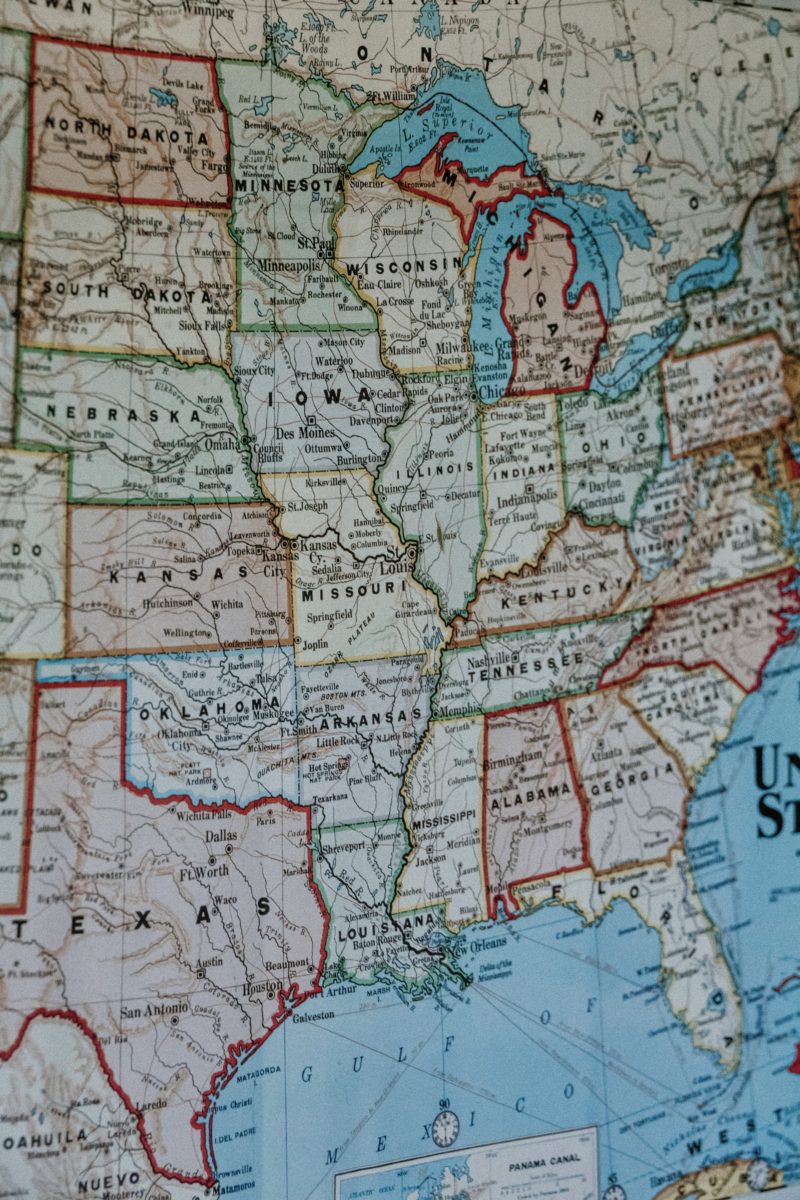 SAMARIA – Our Continent of North America

While we often think of North America as “Christian,” the reality is that an estimated 250 million people in our “Samaria” have no personal relationship with Jesus Christ. That is three of of every four people! The lostness of North America runs deep, and the gospel often meets a calloused response in this modern-day Samaria.  For today’s churches, much as it was for the early churches, Samaria is a nearby place that we rarely visit.  Samaritans are people who live relatively near to us but are not like us.  We can legitimately think of our Samaria geographically, racially, ethnically, culturally, or religiously.  From all those perspectives, today’s closest parallel to Samaria is our own nation and North American continent.  The population of our continent is growing at a faster rate than our mission force and our churches.  As it grows, it is becoming increasingly diverse, secular and permissive.  The breadth and depth of lostness in our homeland is staggering, as so many assume they know Christianity but do not know or have a personal relationship with Jesus Christ.